According to Tom Pelissero, the Cardinals are signing veteran CB Bashaud Breeland to the practice squad. 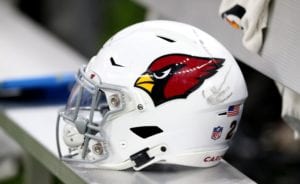 Pelissero adds Breeland was supposed to sign a week ago but ended up testing positive for COVID-19.

He was released by the Vikings after an altercation at practice a few weeks ago.