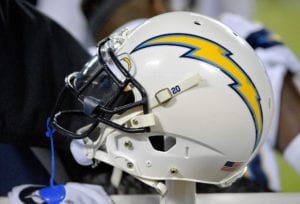 This opens up a 21-day window for Harris to practice with the team before the Chargers have to add him to the active roster.

Lynn adds he doesn’t expect Harris to make it back this week against the Jets, but this move means the veteran should be back on the field sooner rather than later.

Harris, 31, wound up signing on with the Broncos as an undrafted free agent out of Kansas back in 2011. He has played all seven years of his NFL career in Denver.

From there, Harris agreed to a two-year deal worth more than $20 million this past March.

In 2020, Harris has appeared in three games for the Chargers and recorded 15 tackles, no interceptions, and a pass defense.