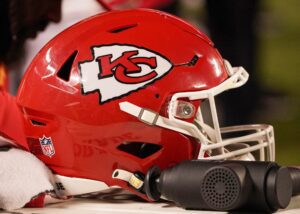 Both players will revert back to the team’s practice squad on Tuesday.

Wright, 26, wound up going undrafted out of UCF back in 2019. He later signed a rookie contract with the Steelers but was waived coming out of training camp.

He signed a futures deal with the Lions and was eventually let go by the team before joining the Jaguars practice squad. Jacksonville eventually elevated him to the active roster last season.

Wright signed on with the Chiefs a few weeks ago.