According to Field Yates, the Chiefs signed DT Andrew Billings and OT Roderick Johnson to their practice squad and released RB Elijah McGuire in a corresponding move. 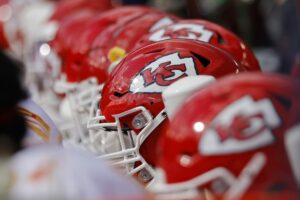 Billings, 26, was drafted in the fourth round out of Baylor by the Bengals in 2016. He played out the final year of his four-year contract worth $2,875,844 with the Bengals.

Billings later agreed to a one-year, $3.5 million contract with the Browns before opting out of the 2020 NFL season. Cleveland released him and he signed on with the Dolphins’ practice squad.

In 2021, Billings has appeared in one game for the Browns, recording one tackle.