The Indianapolis Colts officially signed DB Brian Poole to their practice squad on Monday and released DB Thakarius Keyes from the unit. 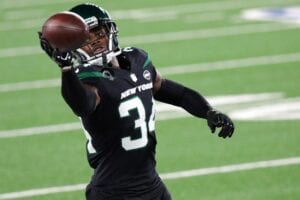 The Saints signed Poole during training camp this year but he was later related and had a brief stint with the Patriots.