According to Stephen Holder of The Athletic, the Colts are still in talks with veteran free agent DE Justin Houston. 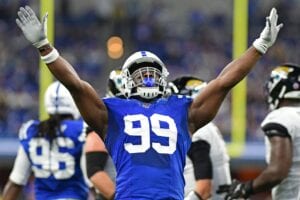 While there’s still a chance that the Colts could re-sign Houston, Holder reports that Indianapolis is also in talks with “several” edge rushers at this time.

Holder expects the Colts to make a move at the position before the draft.

The Colts later signed Houston to a two-year, $24 million contract in 2019. He’s in position to be an unrestricted free agent again this offseason. 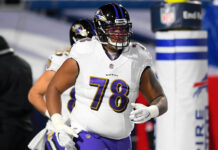