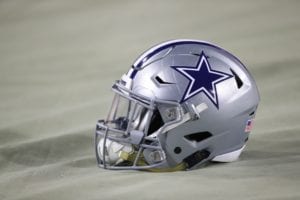 Brown, 27, is a former sixth-round pick of the Cowboys back in 2016. He finished the final year of his four-year, $2.47 million contract and re-signed him to a three-year contract back in 2020.

In 2021, Brown appeared in 16 games for the Cowboys and recorded 71 tackles, three interceptions, a defensive touchdown, a forced fumble and 17 pass deflections.