According to Ian Rapoport, the Falcons continued to add to their roster Tuesday by signing OLB Barkevious Mingo. 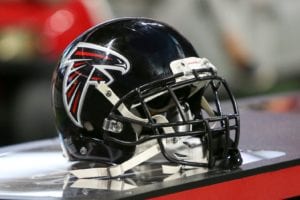 It’s a one-year deal for Mingo, per Rapoport, who should at the very least provide a boost for Atlanta’s special teams unit.

Seattle elected to trade Mingo to the Texans as part of the Jadeveon Clowney deal. He played out his contract in Houston and signed a one-year deal with the Bears in 2020.