The Atlanta Falcons announced Wednesday that they’ve signed 15 players to their practice squad. The Falcons also placed starting left guard Josh Andrews on injured reserve after he broke his hand in practice Tuesday 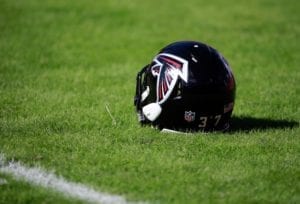 Atlanta signed him a few weeks ago but released him on Tuesday.