According to Mike Garafolo, the Giants are signing CB Madre Harper to the active roster from the Raiders practice squad. 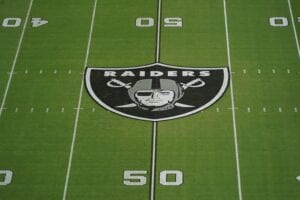 He’ll get to compete for a spot in the Giants’ injury-riddled secondary.

Harper, 22, signed with the Raiders as an undrafted free agent out of Southern Illinois this past May. Las Vegas waived him coming out of camp but re-signed him to the practice squad.

He was called up to the active roster for one game for the Raiders but did not record a stat.