The New York Giants are signing OL Eric Smith, according to Aaron Wilson. 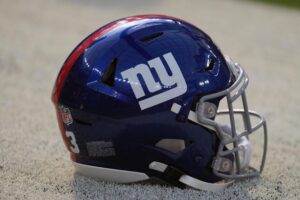 Smith, 26, wound up signing with the Dolphins after going undrafted in the 2017 draft. Miami ended up releasing Smith before the start of the season and ended up catching on with the Patriots’ practice squad.

From there, Smith had stints with the Jets, Giants and Cowboys before signing on with the Cardinals last year. He returned to Arizona on a futures contract this past January but was just released a few days ago.

For his career, Smith has appeared in four total games.