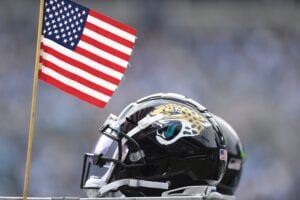 The full list of roster cuts for the Jaguars includes:

Reid, 28, is a former fifth-round pick of the Lions back in 2014. He lasted just over two years in Detroit before he was waived at the start of the 2016 season and later claimed off of waivers by the Chargers.

Unfortunately, Reid suffered a season-ending ACL tear in 2016 and was placed on injured reserve. The Chargers elected to cut him loose coming out of the preseason and he had brief stints with the Lions, Redskins and Colts before signing on with the Cowboys.

Reid signed with the Colts during the preseason but was released during final roster cuts. He was on and off of the Cardinals’ roster last year before signing on with the Jaguars a month ago.

In 2019, Reid appeared in three games for the Cardinals and recorded four tackles and on sacks. 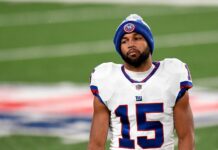