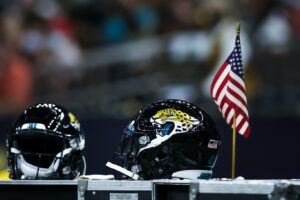 Phillips, 24, wound up going undrafted out of Mississippi back in April. He later agreed to a three-year, $2.28 million contract with the Texans.

However, Phillips was waived coming out of training camp and later re-signed to the team’s practice squad. He’s been on and off of their active roster ever since. Houston cut him with an injury designation a few months ago and he was later waived from injured reserve.

In 2021, Phillips appeared in three games for the Texans and rushed for 13 yards on six carries to go along with receptions for nine yards receiving and no touchdowns.

During his college career at Mississippi, Phillips rushed for 1,470 yards on 278 carries (5.3 YPC) to go along with 18 receptions for 182 yards receiving and 20 total touchdowns over the course of two seasons and 20 games. 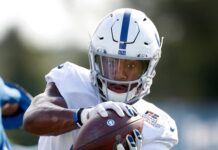