Tom Pelissero of NFL Media reports that the Lions are signing DL Isaiah Buggs to a contract on Friday. 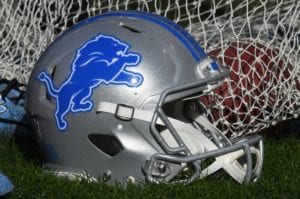 From there, the Raiders signed Buggs to a contract late last season.

In 2021, Buggs appeared in 10 games for the Steelers and recorded 17 tackles, no sacks and a pass deflection.