Aaron Wilson reports that the Lions are signing WR Maurice Alexander to a contract following a tryout and waiving injured RB Greg Bell. 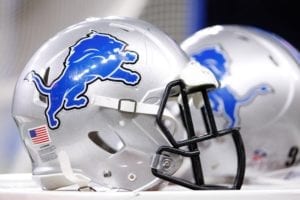 Alexander, 25, went undrafted out of Florida International back in 2020.

He was later drafted by the Philadelphia Stars of the USFL in February of 2022.

In 2022, Alexander played in 10 games for the Starts and started six of them, catching 20 passes for 234 yards (11.7 YPC) and two touchdowns. He also made one post-season appearance, returning a punt 87 yards for a touchdown.