Aaron Wilson reports that the Green Bay Packers are expected to place WR Marquez Valdes-Scantling on short-term injured reserve due to a hamstring injury. 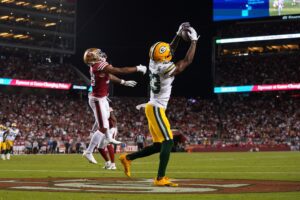 You can expect the Packers will add someone to their roster in the coming days after officially placing him on injured reserve.

We will have more news on Valdes-Scantling as it becomes available. 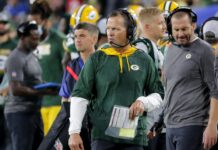