The Green Bay Packers announced they placed S Will Redmond on the Reserve/Injured list. 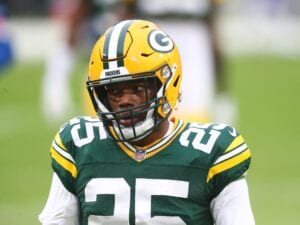