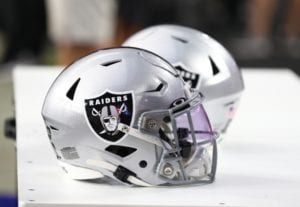 The Raiders also signed DB Tony Brown to the practice squad and released TE Matt Bushman from the unit.

Teamer, 24, wound up going undrafted out of Tulane back in 2019. He later signed a three-year, $1.755 million contract with the Chargers and was able to make the 53-man roster coming out of the preseason.

The Colts signed Teamer to a futures contract this past January only to release him in May. From there, he signed on with the Raiders.

In 2021, Teamer appeared in eight games for the Raiders and recorded seven tackles and no interceptions.