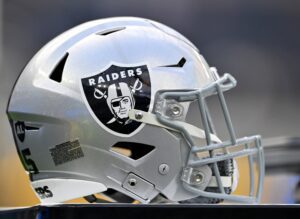 However, the Chargers waived Johnson coming out of last year’s preseason and he was claimed by the Jaguars. Jacksonville waived him again in November of last year and he caught on with the Raiders shortly after.

In 2022, Johnson has appeared in two games but hasn’t recorded any statistics.