The LA Rams announced that they have activated RB Jake Gervase from the COVID-19 list and signed DB Grant Haley, K Ryan Santoso, and LS Carson Tinker to their practice squad. The team also waived S Juju Hughes in a corresponding move. 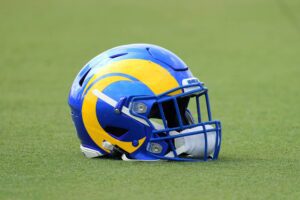 The Giants traded Santoso to the Panthers during the preseason for a conditional seventh-round pick. However, he was waived after a few weeks. After a brief stint on the Titans’ practice squad, Santoso joined the Lions’ taxi squad.

In 2021, Santoso has appeared in one game for the Panthers and made 2-2 field goal attempts and 1-2 extra points.