Per his agent Kenny Zuckerman, the Rams are signing TE Kendall Blanton to their active roster. The team is also activating defensive backs Antoine Brooks and Tyler Hall for Sunday, according to Jourdan Rodrigue. 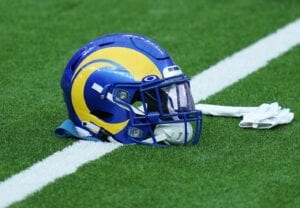 Blanton, 25, wound up going undrafted out of Missouri back in 2019. He later signed a three-year, $1.755 million contract with the Rams, but was waived at the start of the season.

Blanton was later added to the Rams’ practice squad and has been on and off of the unit ever since.

In 2019, Blanton was active for one game but did not record a statistic.