Per the NFL transaction wire, the Rams released TE Kyle Markway from injured reserve with a settlement. 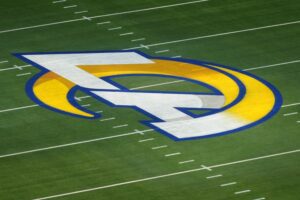 Markway was waived with an injury designation and had reverted to Los Angeles’ injured reserve list. He’ll be able to sign with a new team when he is healthy again.

Markway, 25, originally signed on with the Giants as an undrafted free agent out South Carolina back in April of last year but was waived a few months later.

The Browns waived him a few weeks after the draft and he eventually signed on with the Rams. Cleveland then claimed him off waivers from the Rams in August, but released him before the season began.

The Rams re-signed Markway to their practice squad in December and he bounced on and off the unit a few times to end the season. He was brought back on a futures deal for 2022.