According to Jourdan Rodrigue, the Rams are signing ILB Christian Rozeboom off of the Chiefs’ practice squad to their active roster. 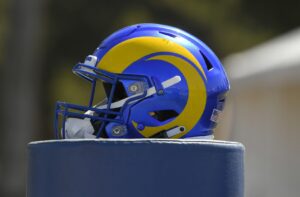 He was among Los Angeles’ final roster cuts coming out of this year’s preseason and signed on with the Chiefs’ practice squad in September.