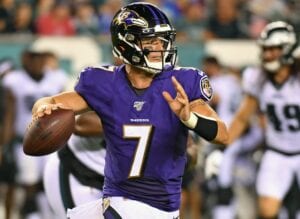 In 2019, McSorley appeared in one game for the Ravens and rushed for one yard on one carry.

During his four-year college career at Penn State, McSorley threw for 9,899 yards while completing 59.3 passes to go along with 77 touchdowns and 25 interceptions over the course of 46 games. He also rushed for 1,697 yards and 30 touchdowns. 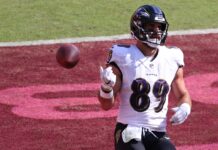