Adam Schefter reports that the Saints are re-signing DL Montravius Adams to their active roster on Monday. 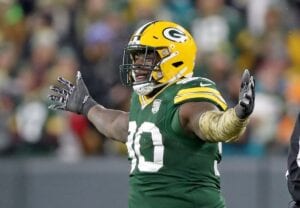 From there, Adam signed on with the Saints but was temporarily released last week.