Editor’s note: The headline of this post has been changed from an earlier version that did not accurately reflect the situation. We apologize for the error.

Tony Pauline of Pro Football Network reports that the football program at the University of Florida believes that QB Anthony Richardson will enter the 2023 NFL Draft. 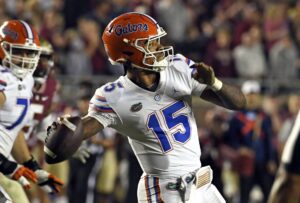 Richardson, 21, is a redshirt sophomore who took over as the full-time starter in 2022.

We will have more news on Richardson as it becomes available. 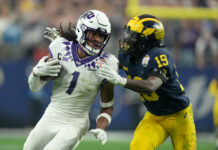 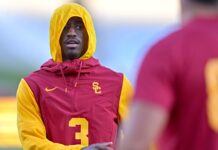 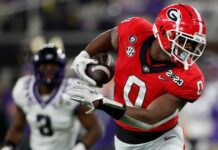