The Pittsburgh Steelers announced that they have officially placed DT Daniel Archibong on the reserve/retired list on Monday. 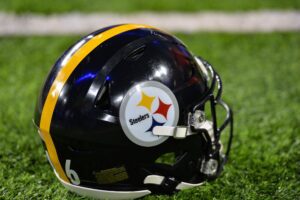 Archibong, 24, went undrafted out of Temple University back in 2021 before catching on with the Bears. However, he failed to make their 53-man roster out of training camp.

He was signed to the Steelers practice squad just one day later and was eventually elevated to the active roster. He later signed a futures contract with the team back in January.

For his career, Archibong appeared in two games for the Steelers and recorded two tackles.

We will have more news on Archibong as it becomes available.