Aaron Wilson of Sports Talk 790 reports that the Texans are signing veteran WR Phillip Dorsett to a contract on Saturday and promoting S Jonathan Owens to their active roster. 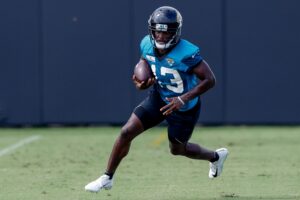 In 2021, Dorsett appeared in three games for the Seahawks and Jaguars, catching one pass for three yards and no touchdowns.