Aaron Wilson reports that the Titans are signing CB Deante Burton to a deal. 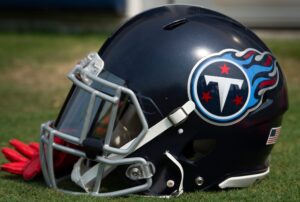 Burton, 28, wound up signing on with the Falcons as an undrafted free agent out of Kansas State back in 2017. He was waived coming out of the preseason and was later signed to their practice squad.

The Falcons brought Burton back on a futures contract only to waive him again at the start of the regular season. He had a brief stint with the Packers before re-signing to the Falcons’ practice squad.

The Texans signed Burton to their active roster only to release him coming out of the preseason. He caught on with the Colts practice squad later in the season when the Cowboys then brought him on board in 2019. He was on and off of the practice squad in Dallas for the next three seasons.

In 2021, Burton appeared in one game for the Cowboys but recorded no statistics.