The Vikings also waived LB Ben Gedeon with a failed physical and placed LS Austin Cutting on the COVID-19 list.

Denver released Davis coming out of training camp in 2020 and he later signed on with the Vikings.

In 2020, Davis has appeared in four games for the Vikings and recorded six tackles and no sacks. 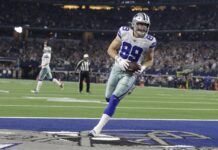 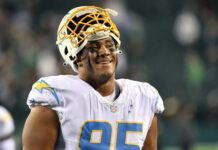