According to Adam Schefter, the Vikings are hiring Browns VP of football operations Kwesi Adofo-Mensah as their new general manager. 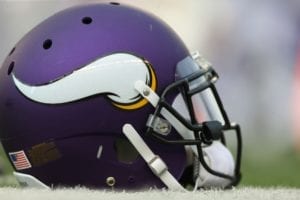 Adofo-Mensah has been in town interviewing with Minnesota since yesterday and has been viewed as the favorite for the job after the Bears hired Chiefs director of player personnel Ryan Poles.

Adofo-Mensah, 40, was hired as Cleveland’s VP of Football Operations in March of 2020. He was also with the San Francisco 49ers for seven years and served for nearly three years as their director of football research and development.