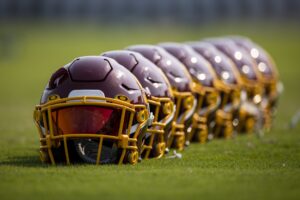 McGill, 28, originally signed with the Seahawks as an undrafted free agent out of North Carolina State back in 2015. He lasted just a few months in Seattle before he was claimed off of waivers by the Colts.

McGill has had brief stints with several teams including the Browns, Chiefs, Chargers, Eagles, Washington and Saints. From there, McGill re-signed with the Eagles last year and bounces between their practice squad and active roster.

In 2020, McGill appeared in seven games for the Eagles and recorded nine tackles and a half sack.