The San Francisco 49ers brought in five free agents for tryouts on Tuesday, according to Aaron Wilson. 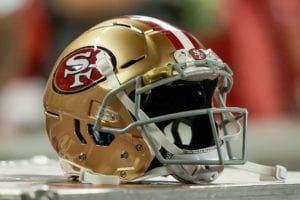 Whitehead, 31, was a fifth-round pick of the Lions back in 2012. He has played out his rookie contract before agreeing to a two-year deal worth more than $8M with Detroit back in 2016.

The Raiders signed Whitehead to a three-year, $19 million in 2018, but Las Vegas released him after the 2019 season. Whitehead then signed a one-year, $2.5 million with the Panthers for the 2020 season.

In 2020, Whitehead played in 14 games for Carolina, recording 51 tackles and an interception.