According to Aaron Wilson, Bills OC Brian Daboll plans to remain in Buffalo for the 2022 season. 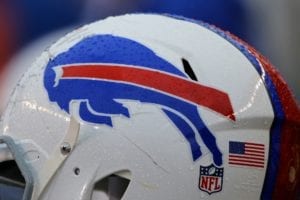 Despite being widely reported as the favorite to land the Chargers head coaching job, Daboll was spurned for Rams DC Brandon Staley.

There are still two head coaching jobs available with the Texans and Eagles, but with major question marks about those two positions, it appears Daboll will just bid his time until 2022.

Assuming he and the Bills can build on their success this year, it’s safe to say Daboll will be a hot coaching candidate again next year.