The Bills announced on Saturday that they have signed CB Jordan Miller to a contract. 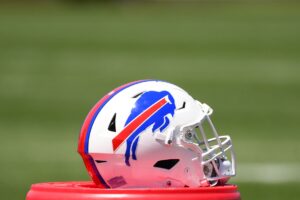 Miller, 25, is a former fifth-round pick of the Falcons out of Washington back in 2019. He was in the second year of a four-year, $2.75M contract when the team waived him.

Miller was suspended for the first three games of the 2020 season and went on injured reserve after just one game. He had a brief stint with the Seahawks before joining the Saints and bouncing on and off the active roster.

In 2021, Miller appeared in one game for the Saints and recorded no statistics.