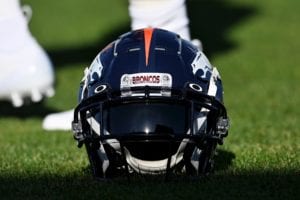 Here’s the updated list of candidates for the Broncos’ job:

The Jets, Jaguars, Falcons and Lions have all expressed interest in Fontenot this week, so he’s a pretty popular GM candidate this offseason.