The Tampa Buccaneers have elevated TE Deon Yelder to their active roster for Thursday’s game against the Eagles. 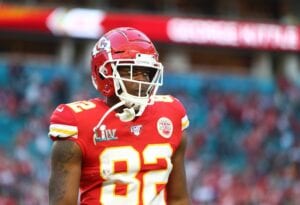