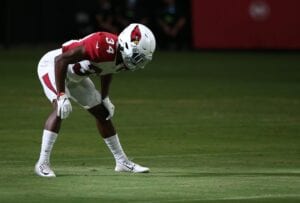 Thompson was placed on injured reserve with an ankle injury a few weeks into the season before he was designated to return last month.