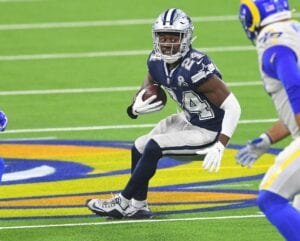 Awuzie, 25, is a former second-round pick by the Cowboys in the 2017 NFL Draft out of Colorado. He’s in the final year of his four-year, $4.3 million rookie contract.

Awuzie is in line to be an unrestricted free agent in 2021.

In 2020, Awuzie has appeared in five games for the Cowboys and recorded five tackles, 23 tackles, an interception and three passes defended.

In 2020, Biadasz has appeared in eight games and started four times at center.