Field Yates of ESPN reports that Giants CB Josh Jackson agreed to a restructured contract in recent days that lowered his base salary from $1.33 million to $920,000. 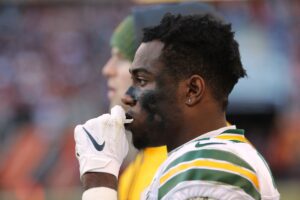 The Giants need to make some cap moves before the start of the season in order to be cap compliant, so there could be more moves coming from New York.

The Packers traded Jackson to the Giants a few weeks ago for CB Isaac Yiadom. He will be an unrestricted free agent in 2022. 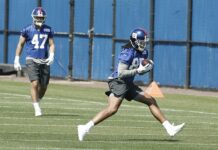