According to Manish Mehta, Jets WR Josh Doctson plans to return to play in 2021 after opting out of 2020 due to the COVID-19 pandemic. 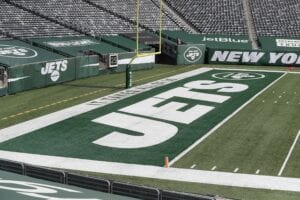 The Vikings later signed Doctson to a contract before placing him on injured reserve with a leg injury soon after. Minnesota designated him to return from injured reserve but ended up waiving him in November after appearing in just one game.

Doctson signed a contract with the Jets last February but opted out of the 2020 season due to the pandemic.

Jets Have Started Laying ‘Groundwork’ For Potential Trade Up In Draft