New Cardinals QB Josh Rosen says he was “pretty pissed off” to fall to No. 10 overall, but that changed after he was selected.

“I was pretty pissed off when I fell and one, two and three went by, and I was really angry teams were passing on me,” Rosen said, via Pro Football Talk. “I was honestly expecting to get picked at some point and have to fake a smile and pretend to be happy. But for some reason when I got picked all of that went away and it just went to straight to excitement and relief. The biggest thing was definitely motivation, and I feel determined. . . . I’m just more motivated than ever.”

Rosen added that “there were nine mistakes” made before he was picked.

“There were nine mistakes made ahead of me, and I’m going to make sure, over the next decade or so, that they know they made a mistake,” Rosen said.

Rosen says he wants to be the starter, but understands he’ll need to prove himself first.

“I’m not going to come in and be an a-hole and think that my [expletive] don’t stink,” Rosen said. “I understand the situation. Sam Bradford and Mike Glennon are two amazing quarterbacks but we’re all professionals and we’re going to compete our butts off. Regardless of who the starter is, we’re all going to support that person.

Cardinals GM Steve Keim explained that Rosen is “wired differently” which may not be a bad thing for him.

“Everybody is wired differently,” Keim said. “The great news is a lot of this position is played between the ears and this guy in my opinion is arguably the most intelligent in this draft.

“I don’t think he’s afraid to say what’s on his mind which I don’t always think is a bad thing. There’s been some pretty successful quarterbacks in recent years who have been wired the same way, who have said what is on their mind, who have had a thirst to learn from their coaches, to ask for more responsibility from the coaches in terms of play calls and checking at the line of scrimmage, which again, I think is exciting because the guy is dialed in mentally.”

Chances Of Jadeveon Clowney Re-Signing With Seahawks “Slim To None” 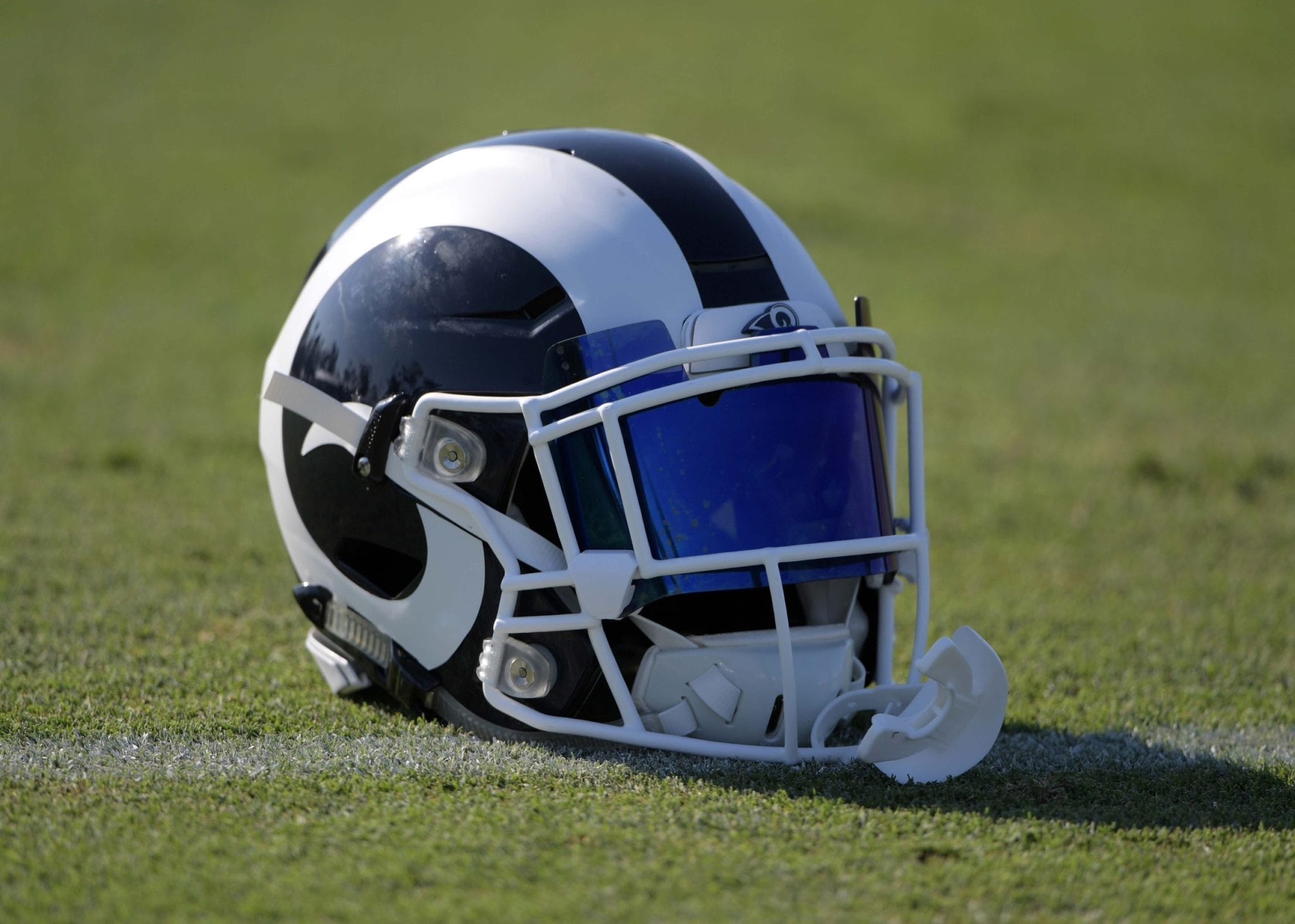 183,810FansLike
7,623FollowersFollow
273,586FollowersFollow
© NFLTradeRumors.co is an independent news source and has no affiliation with the National Football League (NFL), NFL.com, or any team(s).
wpDiscuz