According to Tom Pelissero, the NFL informed teams it would not be holding a supplemental draft this year. 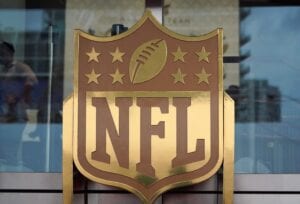 Pelissero says the CBA leaves the supplemental draft at the discretion of the NFL and given the current circumstances surrounding the COVID-19 virus, the decision was made to cancel it.

The supplemental draft is usually held the second week of July. It was conducted on July 10 last year.

The event is an opportunity for players that typically had eligibility issues who weren’t in the regular draft to make the jump to the NFL.

With the state of the upcoming college football season in flux, this allows the NFL to head off any potential wave of supplemental draft applications.