According to Aaron Wilson, the Patriots brought in six players for workouts on Tuesday including S Kentrell Brice, while they also hosted G Jake Eldrenkamp for a visit. 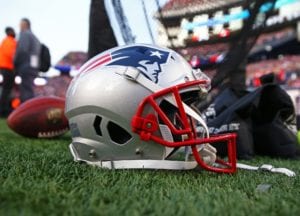 Brice, 27, wound up signing on with the Packers as an undrafted free agent out of Louisiana Tech in 2016. He has managed to make the 53-man roster in each of his first three seasons in the NFL.

Brice finished his three-year, $1.62 million rookie contract with the Packers before they declined to tender him a restricted offer this past offseason. He later signed a one-year deal with the Buccaneers but was waived coming out of the preseason.

The Bears signed Brice to a futures contract this past January before cutting him loose a few months later. He joined the Cardinals in August and eventually ended up on their practice squad but was cut loose in October of 2020.

In 2018, Brice appeared in 14 games for the Packers and recorded 50 tackles, one sack, no interceptions, and two pass defenses.