The Las Vegas Raiders officially signed 15 players to their practice squad on Wednesday. 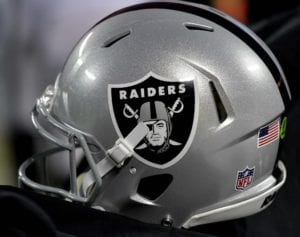 In 2020, Jackson appeared in 10 games for the Browns and recorded six tackles, no interceptions, and a pass defense.