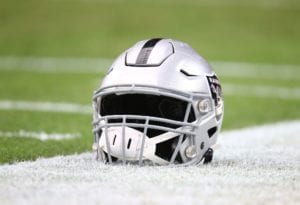 Farley, 30, originally signed on with the Cardinals as an undrafted free agent out of Notre Dame back in 2016. He was waived a few months later and claimed off of waivers by the Colts.

Indianapolis opted to waive Farley and he signed on with the Jets before the start of the 2020 season. He signed with the Titans on a one-year deal for 2021 before joining the Raiders this summer.

Las Vegas released him coming out of the preseason and later signed him to their practice squad.

In 2022, Farley has appeared in all three games for the Raiders and recorded one tackle.