According to Aaron Wilson, the Raiders worked out four players on Tuesday including CB Brian Poole. 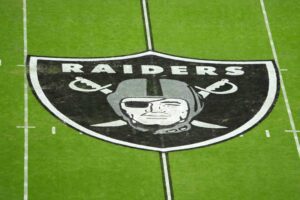 The Saints signed Poole during training camp this year but he was later placed on injured reserve and then released. He caught on with the Patriots’ practice squad last month but was cut loose after a couple of weeks.