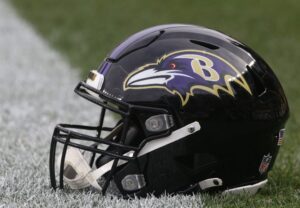 He spent most of last season on Baltimore’s practice squad and they had a few roster spots open up as they reported to training camp.

Sharpe, 26, was a fourth-round pick by the Raiders back in 2017. He was waived coming out of the preseason and later signed on to the Texans’ practice squad after clearing waivers.

However, Las Vegas later traded Sharpe to Washington at the start of the 2020 season. Sharpe re-signed with Washington to a one-year, $1.1 million deal in 2021 but was cut coming out of camp. He caught on with the Ravens on their practice squad.