According to Jeremy Fowler, the Ravens are signing veteran LB A.J. Klein to their active roster from the Giants’ practice squad. 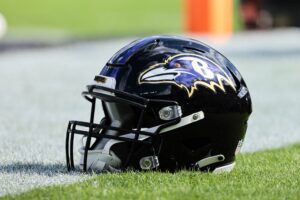 Klein just signed with New York earlier this week, so he barely had time to practice with the team before heading to Baltimore.

After three years in New Orleans, the Bills signed Klein to a three-year, $18 million deal when he tested the free-agent market in 2020. Buffalo opted to release him this past March.

In 2021, Klein appeared in 15 games for the Bills and recorded 35 total tackles, one fumble recovery, and one interception.