Ian Rapoport of NFL Media reports that the Saints are expected to sign TE Chris Herndon to a contract. 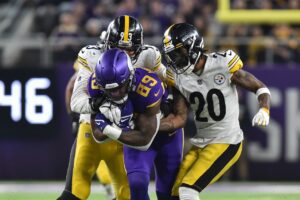 Herndon has been testing the open market as an unrestricted free agent this offseason.

In 2021, Herndon appeared in 16 games for the Vikings and caught four passes for 40 yards and a touchdown. 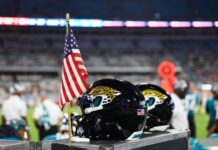